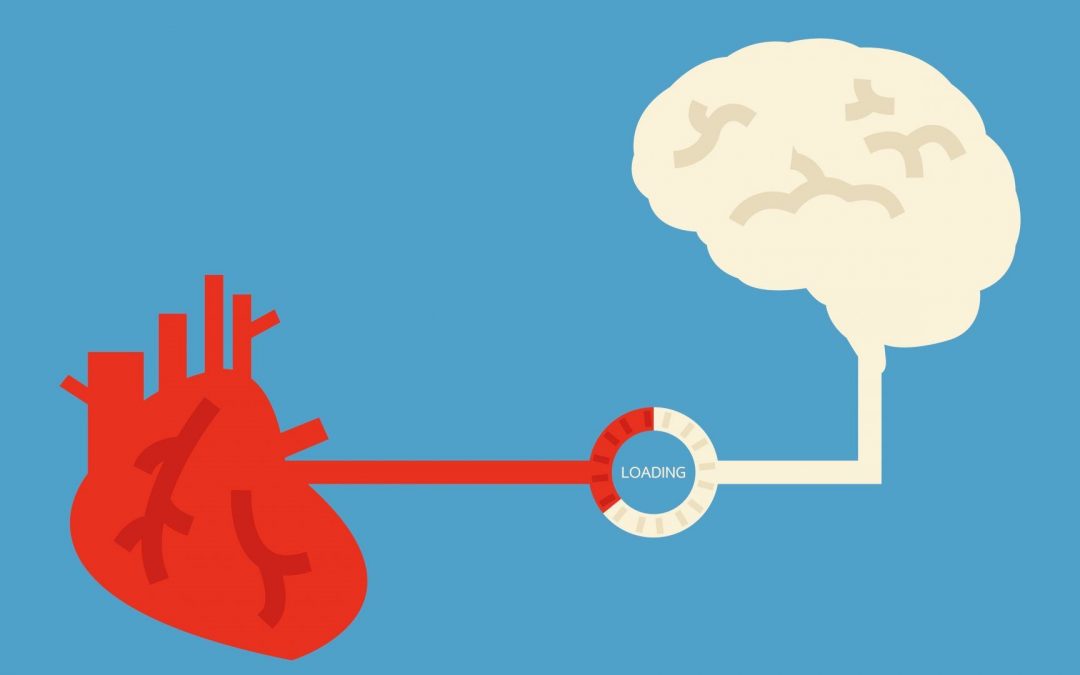 Every few years a story surfaces that is serious in nature and deserves our attention. This is not a new story and those with experience have seen it come and go many times over the years. This issue usually surfaces when someone is a victim of a rare type of stroke and the story makes the news somewhere that it was caused by a Chiropractic adjustment. It is sad when someone has a stroke, no matter the cause, and the effects can be severe so it’s worth taking note of the facts.

The correlation between Chiropractic adjustments and stroke is taken very seriously and has been researched, in depth, in the last few decades both in the Chiropractic profession and in the medical profession. The theory is that when someone is adjusted, the movements of the neck are vigorous enough to cause damage to the artery in the neck that supplies blood to the brain. It’s called vertibrobasilar artery (VBA) dissection or cervical artery dissection (CAD) and can cause the very rare VBA/CAD type of stroke.

If this theory were correct and it were a real issue it would show up in credible literature.  If we looked at big populations of people who saw a Chiropractor and compared it to people who did not, then we would be able to see a pattern emerge. Each day, millions of Chiropractic adjustments are delivered all over the world so you’d expect the issue would be readily observable.

A 2008 study that looked at people who were admitted to a hospital with VBA/CAD stroke from 1993 to 2002 found 818 cases. If Chiropractic causes VBA/CAD stroke, we would find that these people were more likely to have seen a Chiropractor. The data showed that the people were actually more likely to have seen their regular primary care physician than a Chiropractor but no one was blaming the physician for causing the stroke. So no evidence of causation there.

A 2015 study was done by non-Chiropractors that looked at data from health insurance records. They studied 1829 VBA strokes and found “no significant association between exposure to chiropractic care and the risk of VBA stroke.” Interestingly they also found a stronger association between seeing a primary care physician and the incidence of a VBA stroke. They also went on to say that the methodology of studies that suggest that there is a link are fundamentally flawed.

In another 2015 study done by a group including an associate professor of neurology looked at the health records of over 1 million people and found “manipulation of the cervical spine is unlikely to be a significant cause of stroke in older adults.”

A systemic review and meta-analysis done in 2016 by a group of neurosurgeons from two state medical centres and the Pennsylvanian State University  looked at all the available literature. They found over 253 articles and concluded that “there is no convincing evidence to support a causal link between chiropractic manipulation and CAD.” The authors add that “this is a significant finding because belief in a causal link is not uncommon, and such a belief may have significant adverse effects such as numerous episodes of litigation.” The authors are saying that there is a general belief that stroke and chiropractic are linked but it is not backed up by research AND that the belief is damaging and could cause baseless lawsuits, prevent people from getting the care that they need and damage the reputation of a whole profession.

So the epidemiological evidence is clearly telling us that the link does not show up when we look at the issue properly. Lets take this a step further and figure out if the theory that Chiropractic adjustments could actually damage the arteries in the neck has been assessed in research. It turns out that it has. In a 2013 study they found that a Chiropractic adjustment resulted in less than half the stress on the artery than was caused by simply turning the neck when checking your blind spot while driving, doing yoga or swimming. A follow up 2014 study looked at markers of tissue damage that would show up if damage was being done to the artery with an adjustment. They concluded that manual techniques like Chiropractic adjustments cause no harm to the artery.

If all this research support that Chiropractic is safe then why does the theory persist or even pervade the news media and social media? Some less than credible studies have been published and end up being cited as proof that the link does exist. One published paper observed that “manipulations” administered by a Kung Fu practitioner, GPs, osteopaths, physiotherapists, a wife, a blind masseur and an Indian barber were incorrectly attributed to Chiropractors. He wrote, “The words Chiropractic and Chiropractor have been incorrectly used in numerous publications by medical authors, respected medical journals and medical organisations. In many cases, this is not accidental; the authors had access to original reports that identified the practitioner involved as a non-Chiropractor.”

Another paper monitored publications that reported associations between Chiropractic and injury for 12 months. Of the 24 cases reported during the year 22 were erroneously attributed to Chiropractors. The author of the other 2 cases did not respond to the researchers and so the truth of the report could not be determined. The paper continues, “The author of the secondary report, a British Medical Journal editor, conceded that he had misused the title chiropractor.”

An often cited 2007 study that suggested that the Chiropractic and stroke risk was stronger was replicated in 2012 by reviewing all the same data. It “found numerous errors or inconsistencies from the original case reports and case series.” Some of these errors include changing the age, sex and exaggerating the long-term response or the person. Once again there seemed to be a deliberate misrepresentation of the data because this study also said that chiropractic care preceded the incident when it had clearly been reported as a non-Chiropractor.

What is clear is that the VBA/CAD type of stroke is exceedingly rare and the vast majority of those are deemed to be spontaneous – we don’t know why they happened. Some studies that try to make the Chiropractic and stroke link do so over a long period of time. If a person had a stroke and was adjusted within a week of the incident then they said it is linked. How many times did that person check their blind spot, swim or do yoga or anything else completely innocuous that puts more stress on the artery than a Chiropractic adjustment during that week? These are important factors that seem to be ignored in much of the literature when Chiropractic seems to take the blame.

The issue we have here is that there seems to be a correlation between Chiropractic and stroke but the evidence clearly demonstrates that there is no basis for saying a Chiropractic adjustment causes a stroke. To get a better understanding of this lets look at another example of correlation vs causation. If we tracked the number of ice-creams sold on a beach and the number of shark attacks in the area over a period of time we might notice that as the sales of ice-creams rose, so did the number of shark incidents. Does that mean that ice-cream causes shark attacks? No, it means that as the weather warms up more people go to the beach, buy ice-creams and swim in the sea in the vicinity of sharks. Just because one happens after the other does not mean one causes the other. Post hoc ergo propter hoc. In this example the warm weather that brings people to the beach to swim and eat ice-cream is the link between the two.

If a section of the research community is making those kinds of errors, then imagine what the news and social media are missing in their reports of these issues? When we hear these unfortunate stories from news outlets or on our social media feeds we need to remember that we are not getting the full picture. We don’t know the person’s health history, results of physical examinations or results of pertinent tests. Next time an ‘expert’ says that a Chiropractor caused a stroke, stop and think about what they are basing their opinion on. Is it their opinion because one event seemed to happen after the other or is it solid evidence?

The link between stroke and Chiropractic seems to be that the VBA/CAD type of stroke can cause neck pain and headache and people will go to a Chiropractor while already having the stroke. If this is the case then the issue is whether a Chiropractor can spot the stroke in progress. The profession, as a whole, is very aware of this and the education of Chiropractors includes the diagnostic procedures to closely monitor this risk. Most people aren’t aware that, in South Africa, the Chiropractic qualification is a Masters degree and is a minimum of 5 years full-time study.

Evidence Against Chiropractic Does Not Add Up

So while the consequences of the very rare form of stroke is severe and it seems easy to blame a Chiropractic adjustment for the event, the evidence does not add up. Sensationalist news stories and ‘expert’ opinions should not be allowed to make false claims that harm public health. They dissuade people from seeking necessary care in the hands of highly qualified, caring individuals who use safe, natural and effective adjustments to relieve suffering, rebuild bodies and optimise performance for millions of people across the globe everyday.